Any amount of asbestos exposure can be deadly, which is why state and federal authorities have strict guidelines in place for how the material must be handled and disposed. 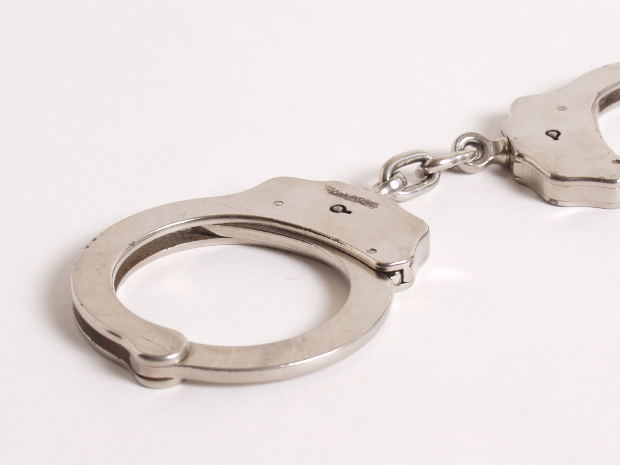 Unfortunately, there continue to be business, property owners and contractors who flout these rules simply to save a few bucks.

Recently in the case of United States v. O’Malley, the U.S. Court of Appeals for the Seventh Circuit upheld the 10-year prison sentence of a contractor who tried to sidestep health and safety regulations.

This might seem steep for a violation of environmental law, but you have to consider that not only did this individual contaminate the immediate area, he put the public and especially his unlicensed workers at risk of developing mesothelioma.

Mesothelioma is a terminal cancer of the lining of lungs or stomach — sole known cause is exposure to asbestos. Being that there is no known “safe” level of asbestos exposure, it’s highly possible that those who worked on this job site will develop health complications decades from now (as the disease lies dormant sometimes for decades).

According to court records, the case started back in 2005 when a real estate developer purchased an older commercial building on the outskirts of Chicago. Prior to buying the property, the developer had an asbestos survey prepared, and the results of that study found that there were about 2,200 feet of asbestos-containing insulation wrapped around the piping in the structure.

Undisturbed, the piping didn’t pose any inherent danger. And it remained so for the next four years.

Then in 2009, the developer hired a fire protection company owned by O’Malley, the defendant in this case, to convert the sprinkler system from a wet one to a dry one. In taking stock of the facility prior to the job, O’Malley offered to remove the insulation on the pipes for an additional fee. The developer was reluctant, noting that the insulation contained asbestos.

But O’Malley assured him that even though he wasn’t licensed to remove the material, he would do so properly and dispose of it lawfully in a proper landfill. The deal would save the developer a substantial amount. O’Malley requested $12,000 in cash, and no written contract was ever prepared.

The court would later determine that no one was ignorant in this situation. “Almost everyone in the cast of characters recognized the asbestos for what it was,” the court noted. Several employees of O’Malley’s declined to participate in the work, knowing it was not only unsafe but required a license.

Eventually, O’Malley hired another man, who subcontracted three more to strip the dry asbestos using a circular saw and other equipment provided by O’Malley. None of those who were hired were trained in proper asbestos removal. Nor were these men given proper protective equipment.

The use of the circular saw kicked up large amounts of asbestos dust that filled the room in which the men worked. The men wore paint suits, simple dust masks and respirators that were essentially useless because they were missing filters.

The discarded asbestos was then loaded up into garbage bags and stacked onto a dump truck. The workers first tried to take the toxic material to a licensed asbestos abatement company, but the firm refused to take the material. O’Malley then reportedly asked the workers to dump the material at an abandoned farm house and also in a dumpster outside a commercial retail building.

These egregious violations were later uncovered and investigated by federal authorities. The Environmental Protection Agency had to spend nearly $50,000 cleaning up the mess.

Evidence was later uncovered that O’Malley had encouraged the workers to lie about their knowledge of the asbestos.

In the summer of 2010, the real estate developer, O’Malley and his subcontractor were all indicted for five counts of violating criminal provisions of the federal Clean Air Act. The developer and the subcontractor pleaded guilty. O’Malley took his case to trial.

He attempted to argue before a jury that he didn’t realize the kind of asbestos used in the building was federally-regulated. The jury didn’t buy it, and he was sentenced to 10 years behind bars, a sentence the federal appellate court would later uphold.

Those who have suffered suspected exposure to asbestos should consult an experienced attorney to determine whether now is the appropriate time to take legal action for compensation.