The Meso Foundation, also called The Mesothelioma Applied Research Foundation, recently announced that it was dedicating another $500,000 toward research for mesothelioma in New England and nationwide.

This is good news for those who have seen how devastating mesothelioma can be to a person. This incurable form of cancer strikes in its advanced ages, years after a person has been exposed to asbestos. 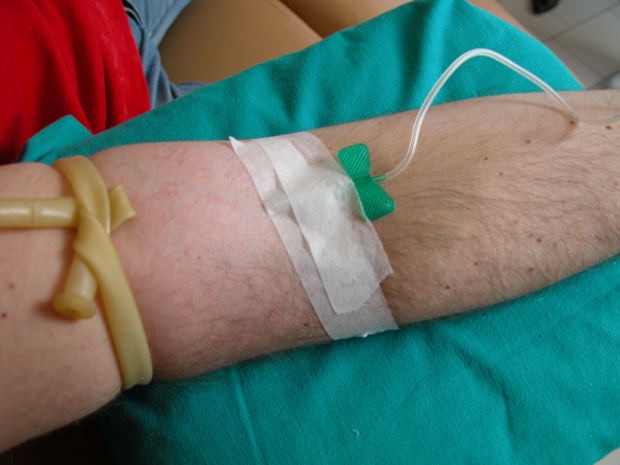 In many cases, our Boston mesothelioma lawyers have seen, people were exposed to asbestos decades earlier without feeling any symptoms. It’s not until the cancer is in its later stages that people begin feeling the common symptoms of chest pain, trouble breathing and others that indicate something is wrong.

Since other non-cancer illnesses can sometimes have similar symptoms, patients may ignore the symptoms and don’t get themselves checked out. In other cases, people go to the doctor but are unable to get a good diagnosis right away because the medical facility isn’t sure what is causing the problem. This only delays treatment.

Sadly, research has shown that once a person gets the diagnosis of mesothelioma, they usually only live another 12 months. Because these tumors can stay largely hidden inside a person’s body for so long without symptoms, the slow-moving cancer can cause a quick death.

And that’s why researchers are excited that organizations are willing to prove these funds to try to find a cure. The foundation reports that out of 46 different applications for the grant money, they chose five projects.

Officials said they hope that the money will work to find a cure. At the very least, the research may be able to find out more about how the cancer works, why it stays hidden, how it reacts to treatments, such as chemotherapy, and perhaps even how to identify the cancer more quickly.

The projects went through a peer-review process, being reviewed by member of the foundation’s board. They looked at what the proposed projects would do, what techniques and form of science they would use and what the stated goal is.

Among the projects that will be completed:

A study trying to combine genomic data of 10 mesothelioma tumors to look at molecular characteristics and defining how defective genes impact malignant cells. This project looks to study which genes are meaningful in disease treatment.

An investigation into how the immune system proteins regulate the response of chemotherapy cell death in mesothelioma cells. Previous work has shown that patients who had low or no levels of a certain protein in their tumor cells had longer time without the disease.

The foundation has now provided $7.6 million in grant money to research this form of cancer. The five new grants bring the total to 76 that have been funded by the efforts of this foundation. Everyone wants to see a cancer-free world. For those with mesothelioma and their families, this research means a lot. Mesothelioma hasn’t gotten the type of attention other cancers have, so any money available to research it is important.

Measles Virus Could Be Used to Treat Mesothelioma in Massachusetts: January 31, 2012