For their role in a Boston asbestos exposure case, four companies could be required to pony up an estimated $80,000 in penalties. 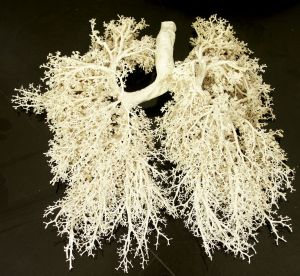 As our Boston asbestos exposure attorneys understand it, Massachusetts Attorney General Martha Coakley has announced that the companies were each involved in work being conducted at the Lowell Sun Newspaper near Kearney Square. They are accused of failing to properly remove and dispose of asbestos on the property.

Coakley released a statement saying her office would aggressively go after those who violate the laws regarding asbestos removal, as such regulations are laid out by numerous entities, including the Occupational Safety and Health Administration, the U.S. Department of Transportation, the Environmental Protection Agency and the Massachusetts Department of Environmental Protection, as spelled out in Court Orders Up to $80,000 in Civil Penalties for Four Companies after Improper Asbestos Removal, Press Release, The Office of Massachusetts Attorney General