The world could use more Charles Varnadores, whose complaints regarding workplace safety at his Tennessee lab ultimately resulted in enhanced whistleblower protection and shed light on dangerous working conditions – including those involving asbestos. 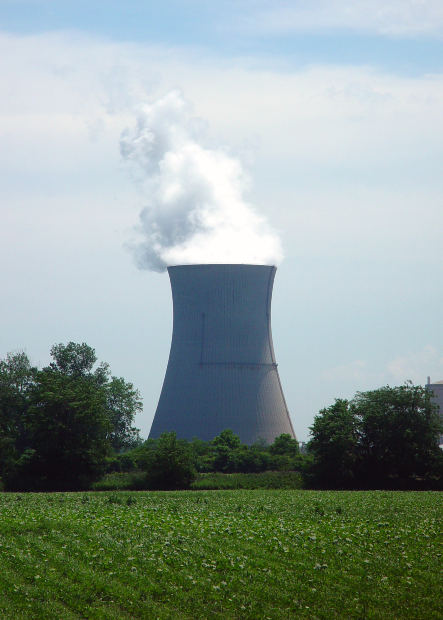 Varnadore passed away recently, at the age of 71, in his home in Knoxville. Our Boston mesothelioma lawyers understand his passing in March occurred with little fanfare, with no more than a short blurb in the local newspaper. It wasn’t until The New York Times received word of it that they ran a full-length, feature obituary, detailing his contributions to safety for all American workers.

Varnadore’s story began back in 1990. At the time, he worked as a technician at the Oak Ridge National Laboratory in Tennessee, the country’s largest energy and science laboratory, operating under the Department of Energy. The federal nuclear research center had a part in helping to develop the atomic bomb.

Varnadore became aware of numerous safety practice violations that jeopardized the well-being of workers at the facility. He had just returned to work following a colon cancer surgery, and discovered that the person who replaced him had not been cautious in handling certain lab samples. He reported this to his employers, who then moved him to a new assignment.

However, the new position involved operating a mechanical arm that handled radioactive materials. The problem was that he had been blinded in one eye as a child, so his depth perception was off. This posed a critical safety risk in his operation of machinery. He said he tried to do the work, but ultimately made a mess and put other workers in harms’ way.

Suddenly, after many years of positive reviews, his employment evaluations were all negative. He was shuffled from assignment to assignment so frequently, his co-workers began to joke about his being a technician on roller skates.

A year after his return to work, he was given a storage room to serve as an office. Inside that storage room were bags of asbestos, chemical waste and radioactive waste.

Still, he was not silenced. He took his concerns to CBS Evening News, where he went on the record to say he was deeply concerned about the heightened risk of cancer that he and his co-workers faced. At that point, he filed the first of what would be several whistleblower complaints to the Labor Department.

A whistleblower complaint is one in which an individual invokes the promise of immunity in order to come forward to report a dangerous situation.

While the company didn’t deny that Varnadore was put into an office with all of these dangerous materials, it argued that such substances weren’t present in quantities that were large enough to be dangerous to his health.

In early 1992, the agency’s wage and hour division ruled in his favor. However, the case dragged on through a series of appeals, and there were a number of high-level reversals that were ultimately upheld.

In this sense, one could say that Varnadore lost the fight. However, his former attorneys point to a number of changes that came about as a result of his efforts. Those included: