The closely-watched Chapter 11 bankruptcy trial of asbestos defendant Garlock Sealing Technologies has concluded, and it’s still unclear to both sides at this point how much the manufacturing giant will have to fork over to settle current and future claims of injury. 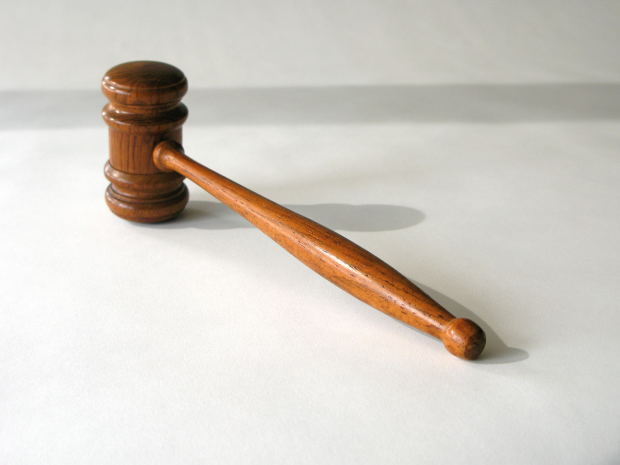 Our Boston mesothelioma lawyers know that on the one hand, Garlock, a manufacturing giant, has low-balled the estimated amount it should be held liable at somewhere around $270 million. However, those testifying for the existing plaintiffs put the suggested sum at closer to $1.3 billion.

As of the day the trial had ended, there was no clear indication from the judge of which way he might be swayed or if the final decision would end up somewhere in the middle. The judge must sift through a near literal ton of evidence, as some 900,000 plaintiffs have made injury and wrongful death claims against the firm, relative to its production of asbestos-laden products and failure to warn employees and the public of the known dangers.

Many more claims are expected as people learn they have been diagnosed with an aggressive and terminal form of cancer called mesothelioma, caused solely by contact with asbestos. The disease lies dormant for many decades, but once diagnosed, is often fatal within a matter of a few short years.

Garlock was for a long time one of the few asbestos defendants that continued to vigorously fight these kinds of claims, rather than file for bankruptcy protection and establish a trust that would settle them. There are about 60 asbestos trusts currently in existence. Garlock in 2010 eventually caved under the sheer volume of claims made against it, a testament to the vast reach its products had within the American public.

Among the items the company produced that are commonly cited in current litigation are asbestos cloth, gaskets, packaging materials, pipe covering and block insulation.

At one time, it’s been reported, raw asbestos fibers were shipped to Garlock’s factories in 100-pound, plastic-wrapped bales that were dumped into a hopper and hand-broken apart in order to make the fibers easier to process. This resulted in deadly plumes of the dust being kicked up, affecting not only the workers directly handling the products, but many of those nearby – none of whom were given proper respiratory protection. At times, workers have testified, the asbestos clouds were so thick, it was difficult to see through them.

The material was also deadly to customers who ultimately used those products.

Throughout the bankruptcy trial, Garlock has attempted to argue that asbestos trust plaintiffs routinely take advantage of those trusts by failing to disclose similar claims made to other trusts. The end goal with this argument is to show how it might weed out many of the future claims. However, the Government Accountability Office, which studied these reports extensively, found no evidence that such fraud exists on any sort of a substantial scale.

Claimants often file claims with more than one trust because asbestos products at one time were so common that exposure often occurred at numerous different points through several different products.