Recent news out of Upstate New York shows that developers there are unable to follow the law regarding asbestos removal, just like construction workers from Massachusetts.

Our Boston mesothelioma lawyers have reported before on our Mesothelioma Lawyers Blog about situations where real estate developers try to skirt the law and end up getting arrested. 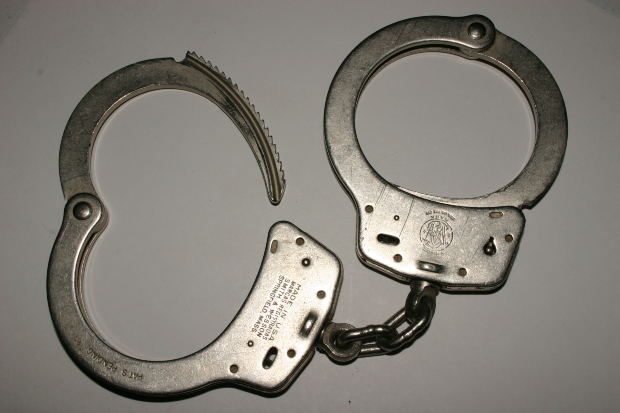 Two Plainville men — one a contractor and one a home owner — were recently charged with improperly removing asbestos from an old house in Medway. Rather than hire trained asbestos removal experts to do the job, they tried to do it themselves. Not only did they probably expose themselves to asbestos, but they could have put others in danger. Asbestos exposure in Massachusetts is the leading cause of mesothelioma.

Asbestos is flaky and can easily travel through the air. This is where it’s most dangerous because people can ingest it through their mouths or noses without even knowing. And even a small amount of exposure can do damage.

Mesothelioma is a rare form of cancer that is caused by exposure to asbestos. The asbestos can travel through a person’s system and attach to major organs, making operation difficult or impossible. Chemotherapy is an option, but not a cure. Researchers are working on figuring out a better way to treat the cancer.

In this case, according to NBC News, a 28-year-old developer now faces up to 10 years in prison plus a $250,000 fine after being charged with violating the Clean Air Act. He faces two counts of the crime.

Prosecutors say the man was working on a downtown Livingston County warehouse he owed. He hired workers to haul large quantities of asbestos without getting approval or hiring a trained expert in the field.

A state inspector visited the work site one day in December and saw large materials near a dumpster that looked like asbestos. After testing, it was confirmed to be the dangerous mineral. Nearly 100 bags of dry, friable asbestos were found and tested. Employees were working nearby the asbestos, which was sitting out in the open.

Prosecutors say that any person who may have been near the site between August 1 and December 14, 2011 could have been put at risk of asbestos exposure. Any gust of wind would have taken that flaky asbestos and sent it all around the area. People could have easily been exposed without knowing it. It would be prudent for people who live in the area to be seen by a doctor.

Sadly, if not for a complaint that led to an inspection, the problem may never have been exposed. People would have ended up with mesothelioma years in the future not knowing why. This happens, as developers try to save money by improperly removing asbestos. It is not used in this country for a reason — it’s dangerous.