East Providence officials recently agreed to a plan to spend $9 million clearing out asbestos from schools in that city, showing that asbestos in New England is still an issue.

Our Boston mesothelioma lawyers recognize that asbestos isn’t something many citizens are constantly thinking of today. Some people think of it as a problem of the past — one that only affects older generations. 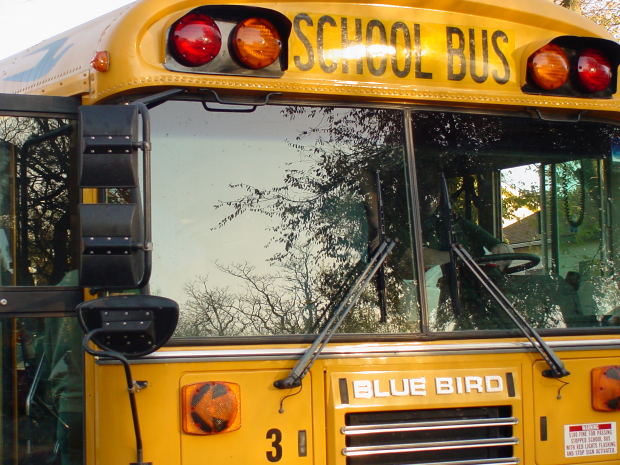 And while older citizens often are the ones suffering from asbestos-related illnesses, such as mesothelioma, the fact that school districts are still today trying to clean asbestos out of their facilities shows that it still may be a problem. And if our children are exposed to asbestos, it will only create a new generation of sufferers.

On the one hand, it’s encouraging that school districts are earmarking funds that will be designed to eliminate dangerous asbestos from schools throughout our communities. On the other, however, it’s disheartening that in 2012 asbestos is still in many of our schools, possibly affecting our children.

Research has shown that even a small amount of asbestos exposure can cause major issues years later. With mesothelioma, victims could have been exposed as many as 30 or 40 years ago, and have no symptoms. Once they are checked out and diagnosed, the incurable cancer is in its advanced stages. The median survival rate after diagnosis is only 12 months. That’s what makes this cancer so frustrating — it takes so long to develop and then kills swiftly.

While asbestos was a natural mineral used for insulation for decades — from about 1910 to 1990 — researchers began finding that exposure caused sickness around the 1970s. So, it’s now been more than 40 years that people have known asbestos is dangerous, and yet it is still in our schools today.

Renovating or properly removing asbestos can be dangerous. But letting it sit and possibly become disturbed may be more dangerous – even deadly. No parent wants to send their child to a school where they could be harmed simply for walking in the front door.

At least Rhode Island officials are taking the situation seriously. According to the East Providence Patch, the Rhode Island Building Energy code secured $9 million to renovate several schools. The plans were held up as officials tried to get the funding to do the projects.

Officials hope that their efforts will be done by the summer so that the schools will be free from the harmful materials by the new school year. Health department officials said they were happy with the news. They had mandated air testing at the schools. Contractors said they will work closely with health officials to ensure that the renovation is done properly and licensed asbestos removal experts are hired to do the job. This is a highly regulated field, which shows the importance of doing it right the first time.