A jury in Louisiana has found the Dow Chemical Company liable on all counts in a civil asbestos lawsuit brought by a former worker suffering from a terminal cancer known as mesothelioma. 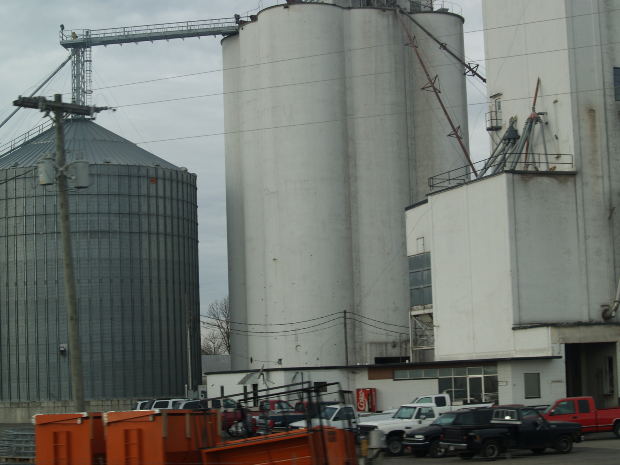 Our Boston mesothelioma attorneys understand this is just one of what is sure to be at least hundreds if not thousands of cases filed against the southern manufacturer.

So callous were company officials that not only did they lobby hard in opposition to the Environmental Protection Agency’s bid to ban the substance, company employees conducted a “cost per cancer” analysis. This allowed them to determine the relative cost of employee cancer claims, which they knew to be inevitable, versus the cost of altering all of their plants to be asbestos-free processing sites. They determined that the $1.2 billion it would cost to switch the sites over simply wasn’t worth it – no matter the risk they were taking with workers’ lives.

The Dow Plaquemine Plant is the largest chemical plant in Louisiana, a state known for petrochemical richness.

The company is the maker of well-known brands such as Ziploc and Handi-Wrap, but they also produce a host of parts for the auto industry and even the space program. In all, it produces some 5,000 different products at nearly 200 sites across the world in 35 countries.

Throughout the trial, evidence was brought forward to indicate that the company, even knowing the dangers of this substance, continued to use tons and tons of raw asbestos in its plants not only in the U.S. but across the world. At a time when many companies stopped using the substance decades ago, Dow never seems to have quite caught on. It continues to use the product this day. This is perfectly legal in the U.S., of course, in part because Dow’s lobbying against the EPA’s effort to ban the substance was successful. Asbestos remains legal in the U.S. to this day.

Why would the company continue to expose itself to this kind of litigation risk?

Because as expensive as it is to fight off these lawsuits, switching to non-asbestos materials is apparently still cheaper. Court records reveal that non-asbestos alternatives would cost the company ten times as much to use.

This is undoubtedly why the company continues its lobbying efforts in other areas of the world that are considering similar bans, thereby perpetuating the dangers of asbestos and all but ensuring at least one more generation in some areas will have to endure the impact of this horrible disease.

Other internal documents presented at this particular trial indicated that the company knew as far back as at least 1970 that a significant number of its workers would develop asbestos cancers and other diseases.

While a $6 million verdict may seem like a major victory, consider that Dow has a yearly revenue of about $60 billion. It employs some 50,000 people worldwide.

Victories of this nature are certainly important, but they won’t be enough to deter the company in any significant capacity. Even now, it appears there is little incentive for the firm to start placing people over profits.