Efforts by an electric company to appeal a $400,000 mesothelioma liability verdict handed down in 2006 have ultimately been unsuccessful, as the Superior Court in Pennsylvania upheld the original judgment. 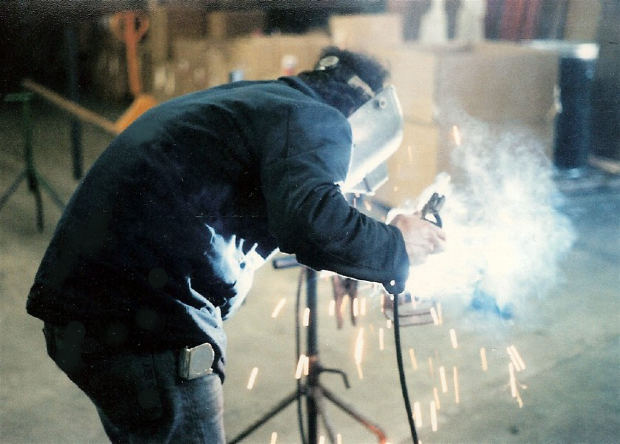 Our Boston mesothelioma lawyers understand this decision came just weeks before a subsequent ruling in which the same court tossed a $14.5 million verdict against the same electric company, finding that a mistrial should have been declared after the plaintiff attorney made remarks that were considered prejudicial during closing arguments.

These examples show just how complex and arduous these cases can be. No singular claim can be considered an automatic success. It takes an experienced legal team to carefully argue each element and to continue fighting with resolve even if the case is appealed.

In the first case, Donoughe v. Hobart Brothers Company and The Lincoln Electric Company, the evidence at trial revealed that the plaintiff had worked at Penn Central Railroad (later Conrail and Norfolk Southern) between 1974 and 2000. He served as a welder in the railroad shop. About 25 percent of his time between 1974 and 1977 was spent repairing air brakes. Not only did the welding rods he worked with for this portion of his job contain asbestos, so did a number of other product he worked with in the railroad shop.

A doctor testifying on the plaintiff’s behalf told the jury that every breath of asbestos the worker breathed in was a “significant contributing factor” to the lung cancer with which he was ultimately diagnosed in 2001.

A number of other defendants settled with the plaintiff out-of-court. Lincoln Electric and Hobart Brothers were two that did not. After the jury awarded a verdict in favor of the plaintiff, the defendants appealed, saying that as manufacturers, they should not have been held liable the dust that was kicked up by their product because such material was a byproduct – not the product itself. They also challenged the doctor’s expertise in terms of the effects of asbestos exposure.

Ultimately, the court rejected these arguments, upholding the original verdict.

In a separate case, the court awarded a new trial to Lincoln Electric and Hobart Brothers, saying that the trial that led to a $14.5 million verdict in favor of a former pitman, laborer, welder and mechanic should have ended in a mistrial. The plaintiff was diagnosed with mesothelioma in the winter of 2008 and died less than a year later.

His widow alleged her husband had been exposed to asbestos while working with pipe coverings, packing, furnace cement, gaskets and “hot tops.”

She won her case.

However, the defendants later appealed, saying, among other things, that the plaintiff attorney improperly urged a specific minimum amount of damages and information regarding pre-trial settlement discussions in his closing arguments. Ultimately, the defense team was successful and the verdict was tossed.