A new study published recently by the Danish Medical Journal indicates that bans on asbestos are slow to drive down the number of mesothelioma diagnoses as a whole. 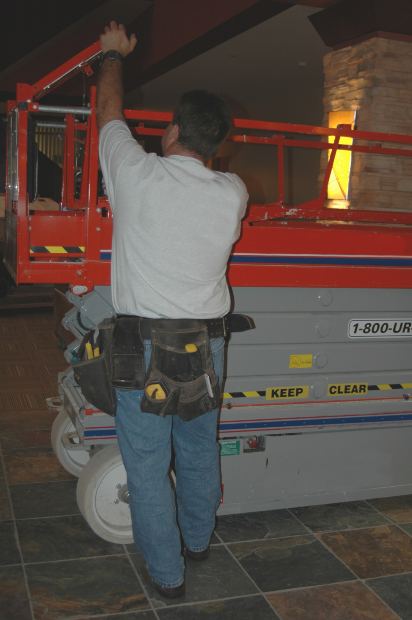 While our Boston mesothelioma lawyers can certainly appreciate that progress takes time, we worry that asbestos defendants will attempt to twist these findings to somehow indicate that their culpability has been overstated.

The truth of the matter is that mesothelioma, an aggressive and terminal cancer that attacks the delicate lining of the lungs and/or stomach, is caused by asbestos, and only asbestos. The problem in proving claims has historically been this very issue of latency. The disease displays no symptoms whatsoever until it is in its advanced stages. By then, the patient is typically given a few years to live.

But that latency period is the same reason why we would see a delayed impact with regard to asbestos bans. Any country that initiates a ban could reasonably and logically expect that it will continue to see a host of claims made stemming from exposure that took place decades earlier.

That doesn’t even take into account the exposure that will continue due to products that remain in place in countless structures and materials, long after manufacturers cease to be actively using them. For example, if your floor tile contained asbestos and was installed two years before the ban, that tile still has the potential to cause sickness if not properly treated and/or disposed of.

In the recent study, researchers were tasked with reviewing the rapid rise of malignant mesothelioma in Denmark that, just as in the U.S., has soared since the 1950s. They wanted to know specifically whether Denmark’s gradually inclusive asbestos bans, beginning in 1972, had resulted in any real reduction in mesothelioma rates.

That year, Denmark banned asbestos use for insulation. Then in 1980, the government banned the material entirely, with exceptions for use certain cement products. Then in 1985, the country extended the ban to include additional asbestos cement products, with updates made over the following three years.

The study authors compared this information to information gleaned from the Danish Cancer Registry, from 1943 through 2009. What they found was that nationally, rates of mesothelioma have continued to climb, even through 2009, reaching a peak that year of 1.78 diagnoses per 100,000 population.

The study authors do say that the trend appears to be given way to a less rapid rise over the last decade, but ultimately, the effects of the full ban, implemented in the late-1980s, has yet to be fully realized.

What that tells us is that it may be many years before we might expect to see the end of mesothelioma, even in countries that have barred use of the substance.

The U.S., meanwhile, still allows use of the product in manufacturing, and in fact recently increased its imports last year. A previous attempt by the U.S. Environmental Protection Agency to ban the product was later struck down by the U.S. Supreme Court, which had ruled the action unconstitutional.

Handling of the product, particularly during renovations and demolitions, are regulated. However, use is not, though many manufacturers has significantly reduced or even eliminated use of the product on their own, amid the flood of injury litigation claims.