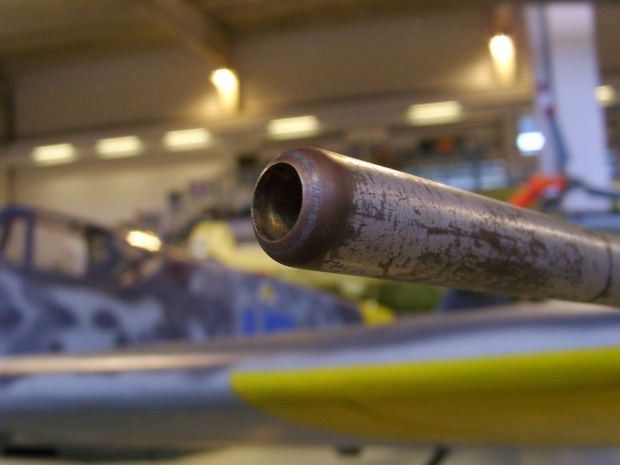 In the case of Walston v. Boeing Co., the plaintiff is attempting to sue his former employer on the grounds that the company “deliberately intended” to cause him harm, as it knew of the dangers involved with asbestos work and failed to properly protect or warn him.

However, the company argues that the lawsuit is barred under Washington state’s Industrial Insurance Act, the state’s workers’ compensation law, which offers employer immunity under the exclusivity provisions.

The trial court rejected Boeing’s request for summary judgment. Then the appellate court reversed that ruling and said the plaintiff’s case should not be allowed to move forward. So now the plaintiff, Walston, is appealing to the state supreme court, asking that the court apply the deliberate intent standard to his claim and allow it to proceed.

RCW 51.24.020 provides an exception to the employer immunity clause if the worker can show that there is a deliberate intent on the employer’s behalf. That is, the employer had actual knowledge that an injury was certain to occur and the employer willfully disregarded this knowledge. This was the precedent established in the 1995 case of Birklid v. Boeing Co.

According to court documents, the plaintiff in this case worked at the hammer shop of the company’s Seattle location from the mid-1950s until 1992. During that time, he was responsible for fabrication of metal airplane parts. Throughout his entire career, he worked around and with products that contained asbestos.

Of particular interest to the court in this case, however, was a time period in the mid-1980s, when crews were repairing pipe insulation directly above the plaintiff’s work station.Those asbestos abatement workers were outfitted with what the plaintiff and his co-workers called “moon suits.” These were suits equipped with protective respirators and other gear. Meanwhile, the plaintiff and his co-workers were not given any protective gear, and they were ordered to continue working, despite the fact that a number reported feeling immediately ill.

A number of the worker, including the plaintiff, reportedly requested protective gear, but were instead told to go back to work and just do their best to avoid working directly under the area where the dust and debris were falling.

Twenty-five years later, the plaintiff was diagnosed with mesothelioma. Subsequently, he and his wife filed a lawsuit against Boeing. While that suit was dismissed by the appellate court, the state supreme court has agreed to grant a discretionary review.

In a supplemental brief filed last summer, the plaintiff argued that Boeing should be held accountable for deliberate intent. Under this theory, the defendant would have to know that an injury was likely. It is for this reason that, interestingly, the plaintiff argues that asymptomatic subcellular changes should be added to the list of compensable injuries. The reasoning goes that although exposure to asbestos wasn’t certain to lead the plaintiff to a diagnosis of mesothelioma, it was sure to lead to these subcellular changes that could have a negative effect on one’s body.

Tort reformers have filed an amicus brief in the case, asking that the Washington Supreme Court reject this claim and reaffirm the state’s strict interpretation of deliberate intent under the current workers’ compensation law. They argue that a fast and certain no-fault workers’ compensation system for injured workers in exchange for employer immunity in negligence lawsuits reduces costs and is fairer to everyone.

The problem, of course, is that workers’ compensation only goes so far, particularly for someone with a devastating disease such as mesothelioma. Workers’ compensation may be more of a sure thing, but it won’t cover the astronomical medical expenses that those with this disease incur and it won’t compensate a family after the worker has died.

It’s for this reason that asbestos plaintiff attorneys so frequently seek compensation from third-parties, such as manufacturers and distributors, or through asbestos bankruptcy trusts.

Whatever the Washington state supreme court decides, it will be applicable only to claimants in that state. However, there are many who will be watching the case closely to see what sort of precedent the court might set.